Moses Elong is a rice farmer in Nwoya district. Due to a lack of storage space, he has converted his sitting room into a store. Being a farmer in the north, one must have some chickens, now these find the stacked rice bags as the best beddings.

Unfortunately, their droppings end up in the rice, affecting its quality. Apart from the dung from the chicken, the heat builds up within the bags, leading to the development of molds hence aflatoxins in rice.

Away from Nwoya, in Karamoja region, the story is not any different. Mo’leng Peter, embarked on rice farming two years ago, after realizing that millers in the nearby districts like Mbale, needed rice for milling. 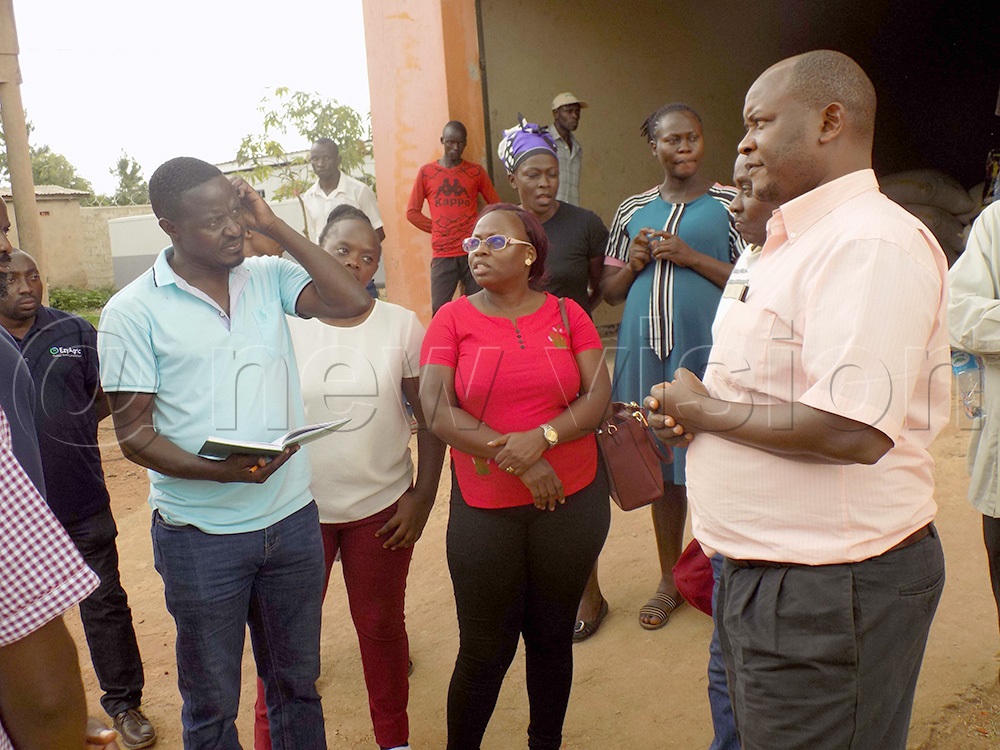 After joining a farmer’s group that already had off-takers of rice, he too embarked on rice growing.

After acquiring skills on best farming practices and how to access quality seed, in the first season, he harvested 9 bags. He set aside one bag for home consumption and kept the eight bags in one of his hurts, for sale.

When the off-taker arrived after some weeks to take the rice, it was discovered that termites had invaded and had destroyed the rice bags, which was a loss to Mo’leng.

Such are examples of losses that farmers are faced with across the country due to a lack of storage facilities.

As farmers make losses, off-takers too, especially millers too lose out on stock for milling adds Ayub Asingataba, a manager at Upland rice millers based in Jinja.

He added that if farmers keep their produce at home, post-harvest loose increase to more than 20% but if the harvest is delivered to the miller as soon as it is harvested, many farmers wouldn’t be making such losses.

Even for a miller, Asingataba added that the challenge has been the drying of paddy rice because, after the rains, the ground remains wet for some two days, and yet millers like his own, require 100mts in a day.

Hence the need to invest in storage facilities complete with dryers, although we have some off-takers don’t have enough storage capacity for the paddy, that is why most of the rice is left with farmers until space is created at the millers,”

He revealed the challenges to a team from AGRA and Kilimotrust, who were on a monitoring visit of the Competitive African Rice Initiative in East Africa (CARI-EA) project, aimed at increasing local rice production in East Africa to substitute the current over 300 million US$ worth of rice imports.

The project that comes to a close this year, was commissioned by USAID through the Alliance for a Green Revolution in Africa (AGRA)’ strategy of Promoting Inclusive Transformation in Africa (PIATA).

Muhoozi Urges Urban Youth To Return To Villages For Agriculture

Coffee Dealers Told To Use Technology For International Market

No comments to show.

@2021 - All Right Reserved. Designed and Developed by PenciDesign